Have you ever gotten food poisoning or a stomach bug so bad you had to get an IV?

I found myself in this situation for the first and only time two years ago.

It began with our Costco membership. Whoa, 6 pounds of pork for $19. What a steal.

We made enough food to feed an army, as the saying goes. 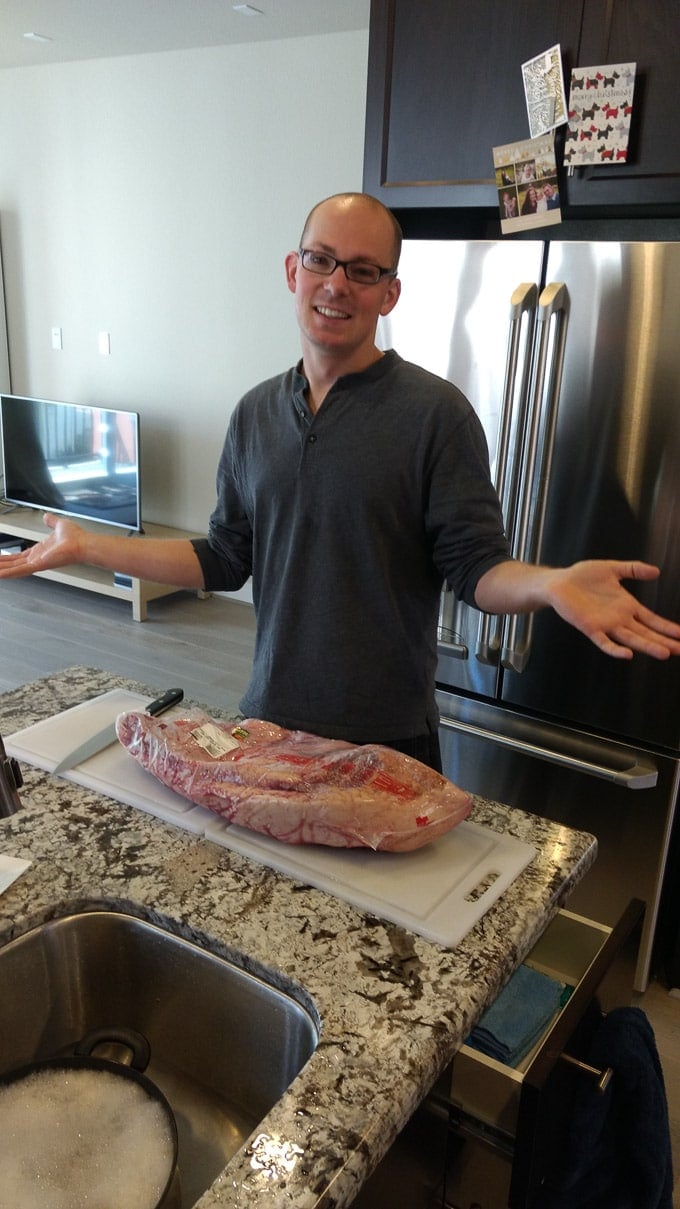 We thought we were geniuses. Cook once and eat for the rest of the week. (Contrast with how much we cook today.)

For the first month or two, it was paradise. Yes, the Sundays were stressful and hectic. But we barely lifted a finger Monday through Thursday.

Soon, though, the cracks started to show.

First, we struggled to fit everything in the fridge.

Living with housemates, we were those people who took up more than our fair share of fridge and freezer space.

No problem, we got a second freezer which alleviated the problem. Yet, this only contributed to the addiction of buying cheap food that we could freeze and store for months.

Stuff became harder to find. Meals were harder to cook because we had to juggle using up a tangle of freezer-burned meat and vegetables.

Thanks to our collection of giant pots and lunch containers, we were also unfairly taking up extra pantry and cabinet space. 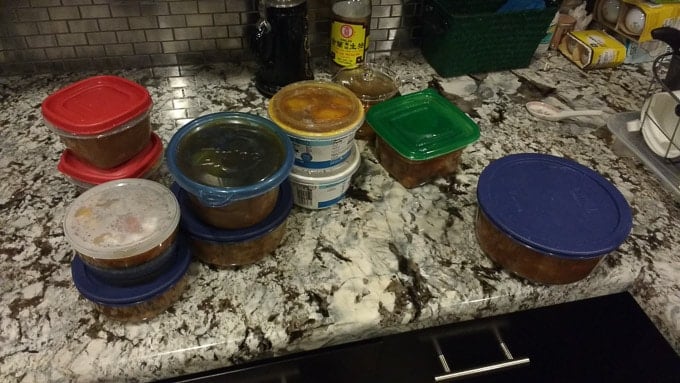 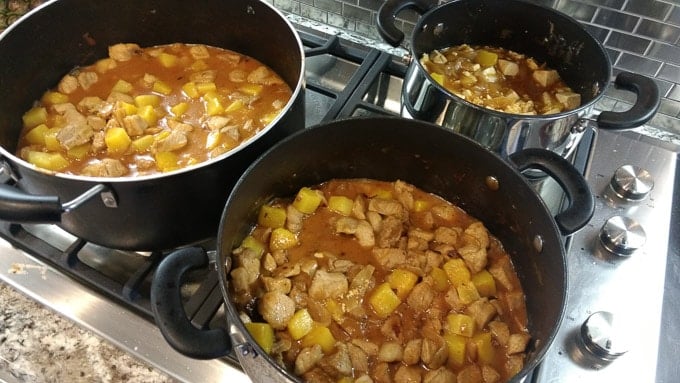 Finally, the straw that broke the proverbial camel’s back.

We might have continued weekly batch cooking if it weren’t for the one morning I had the worst food poisoning/stomach flu.

I couldn’t stop throwing up every hour. It then became every 20 minutes. Eventually, I had to go to urgent care to get anti-nausea medicine because it felt like my body forgot how to stop puking. I got an IV for dehydration too.

The doctor said they don’t bother testing if it was food poisoning or the stomach flu. So, I have no evidence that I got sick from batch cooking.

But with the mountain of stress and hassle, there was ample reason to stop and rethink our strategy.

Switching to a new system

In our new system, we cook almost every day. There’s still some “batching” involved, but it’s more deliberate and focused on fresh foods.

On Tuesday night, we will cook enough for Tuesday dinner and leftovers Wednesday lunch. We might even cook a bit more for Thursday lunch (which we freeze).

Then Wednesday evening, we will cook a lot, enough for us to eat Wednesday dinner, Thursday dinner, and often Friday lunch. (Thinking ahead 😉 )

Then we don’t cook until Friday night. 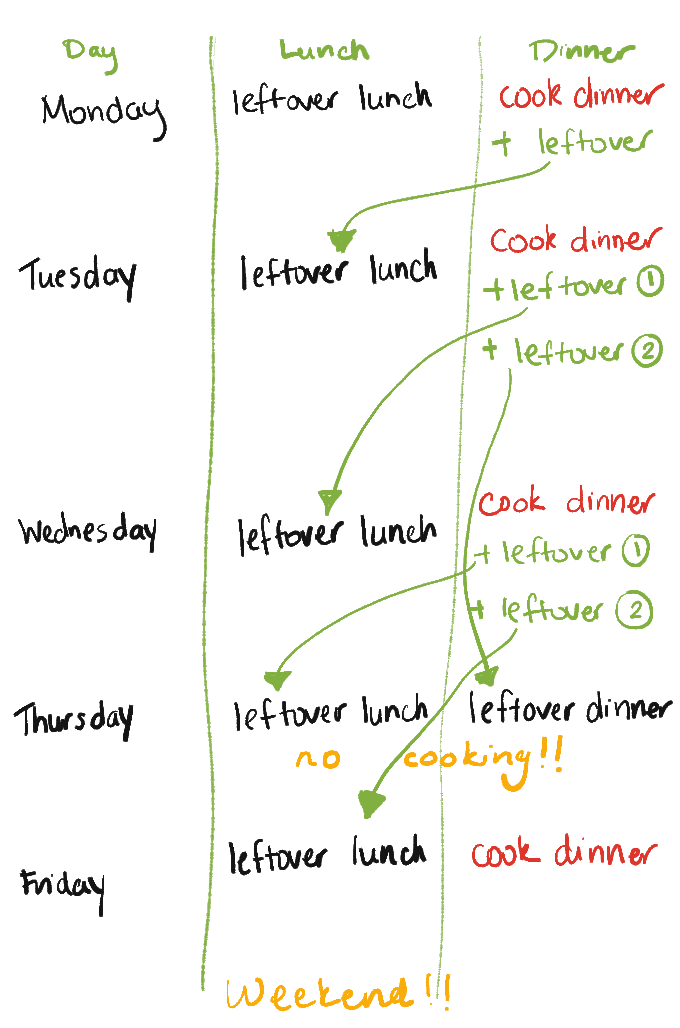 Food is fresh and tasty because we cook almost every day.

There’s little to no risk of spoilage. We no longer spend 10 minutes a night Tetrising our containers in the fridge.

And most importantly, it’s less stressful.

We can spend our extra time chatting with each other and unwinding from a busy work day.

The secret to making this work?

Preparing your vegetables and cooking ahead only a day or two!

Have you given up batch cooking? Tell us why in the comments.

1 thought on “Why We Stopped Weekly Batch Cooking”